Alcoholics Anonymous (AA) is an international fellowship requiring no membership dues or fees dedicated to helping alcoholics peer to peer in sobriety through its spiritually inclined Twelve Steps program. Structurally guided by its Twelve Traditions, AA is non-professional, non-denominational, self-supporting and apolitical, an avowed desire to stop drinking is its sole requirement for membership. It has not endorsed the disease model of alcoholism, to which its program is nonetheless sympathetic, but its wider acceptance is partly due to many AA members independently promulgating it. As of 2020, having spread to diverse cultures, including geopolitical areas normally resistant to grassroots movements, AA has had an estimated worldwide membership of over two million with 75% of those in the U.S. and Canada.
The Fellowship Steps meets every Monday at 7:00 PM in the basement of the church.
Contact Us 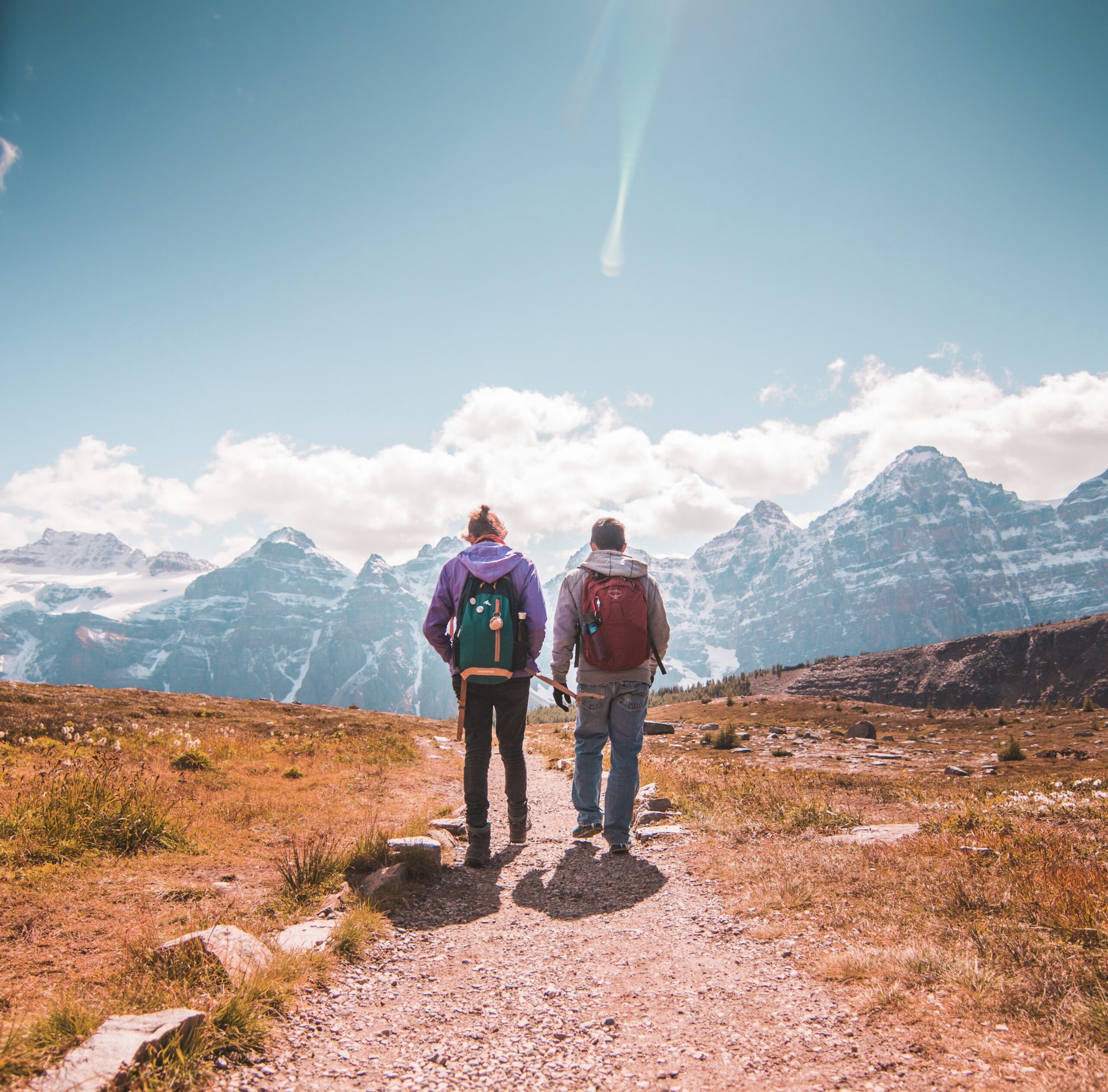